Skip to content
Lately I’m loving:
My little boy’s big, dark eyes as he quietly takes in the world around him.
Kissing his head.  Also his nose and his little mouth, his hands, his super soft feet and that sweet spot in the folds of his neck. And his cheeks- those, too.
His coos– and something that sounds either like a small bird or possibly a dolphin. I can’t decide.
His sweet, milky baby breath.
His love of baths. I’ve been taking the no-fuss approach of just getting in the bath with him. I wouldn’t trade that time for the fanciest baby tub.
The smell of calendula on his skin.
The way he burrows into my chest, sound asleep in his wrap.
How ridiculous he looks in his cloth diapers. He’ll grow into them eventually…. Too quickly, really.
When he lets out a giant, back-arching, limbs-stretching yawn, then smacks his lips. Nyup, nyup, nyup. 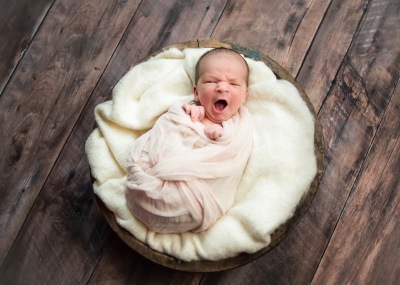 I can’t believe Daniel has been here nearly a month already. I’m surprised  by how normal our new life feels, yet I still find myself astonished that this is our son. Half of each of us. We’ve determined that he definitely has my mouth and chin; we’re waiting to see more of John’s baby photos before we make any further judgments.
I am amazed by our Creator’s design, in wonder that this child was formed in my body for nine months, from a few cells at conception to a fully formed, beautiful baby with fingers and toes and crazy long eyelashes. I am in awe that through the miraculous, challenging, messy business of childbirth, I actually pushed this baby out of my body. And if that weren’t enough already, I’m grateful for the ability to continue to feed and sustain this little person now curled up in my arms.
Psalm 139: 13-16 says, “For you created my inmost being; you knit me together in my mother’s womb. I praise you because I am fearfully and wonderfully made; your works are wonderful, I know that full well. My frame was not hidden from you when I was made in the secret place, when I was woven together in the depths of the earth. Your eyes saw my unformed body; all the days ordained for me were written in your book before one of them came to be.”
Early on in my pregnancy, these verses hit me with a force I hadn’t felt before. I was incredibly, incredibly thankful for an easy pregnancy. Aside from being pretty tired during the first trimester, I felt great. So initially, at least, the pregnancy seemed surreal. Day to day life seemed normal.  I was going about my routine as usual. And yet what God was creating in me during even those earliest weeks is indescribable.
Even with everything we know from science today, we can’t really explain all the complex, miraculous processes involved in the creation of a human being. The Psalmist’s language portrays these processes as the intentional, involved, creative work of God. It is a physical, yet mysterious process- Daniel was created, knit together, made in the secret place, woven—intimately known by the Almighty God.
Thinking about pregnancy in these terms, I am all the more devastated by abortion. It is the deliberate destruction of God’s masterpiece, one created in His very image. It is a crime not only against the vulnerable unborn, but against the Giver of Life. God sees their unformed bodies; it doesn’t matter if we’re talking about the moment of conception or eight weeks or twenty weeks or a full-term, “viable” baby. The point is that long before a pregnancy test reads positive, regardless of how that result came to be, God has a purpose and a plan for the unborn child. I am reminded again that it’s not enough to be passively pro-life, if there really is such a thing. If we truly value all life as given by God, we have no choice but to see abortion, the killing of the vulnerable unborn, as a most grievous sin. How will we respond? With prayer and support for mothers and children, with counseling and loving and awareness-spreading, yes. But more specifically? It’s something worth thinking and praying about. 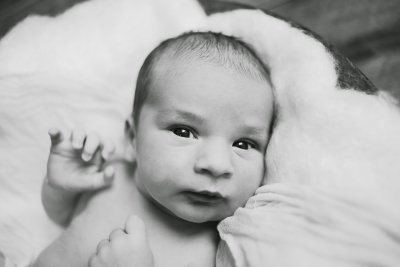 Fearfully and wonderfully made. We know this full well.

One thought on “life with the little one”